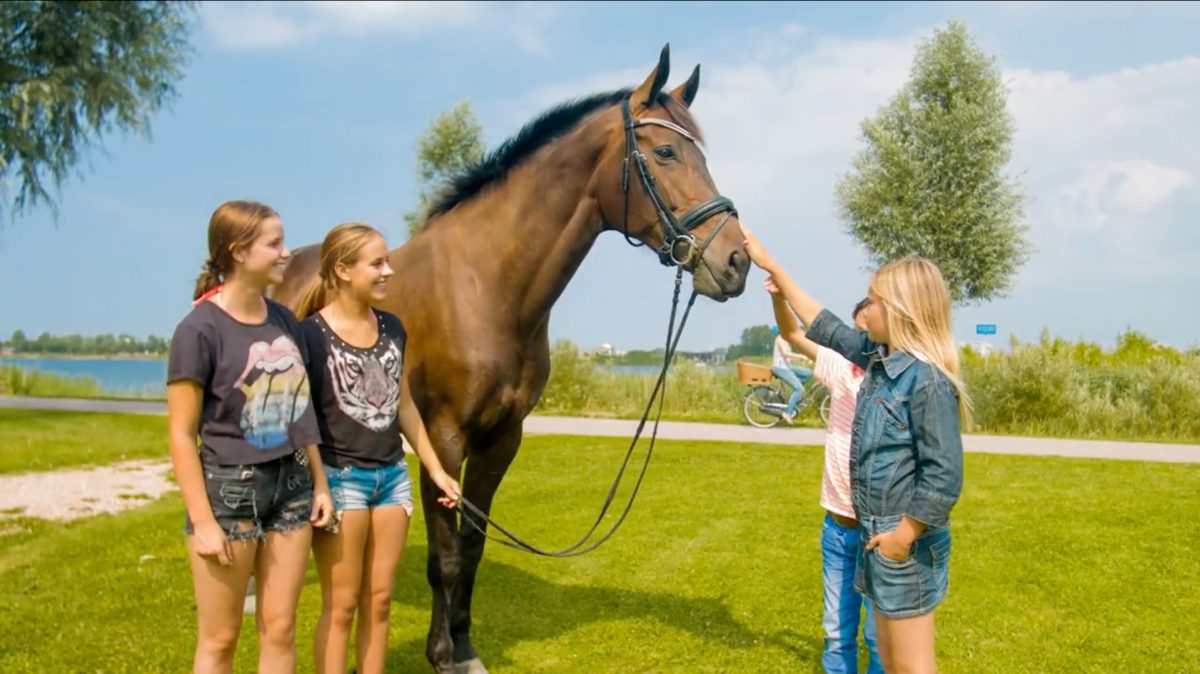 Casting is an important factor in planning a video production. MotionPark has a network of actors and models. One example where we casted the actors was the promotional and informative movie for Park 21, which outlines a new leisure development next to Amsterdam Schiphol Airport. In this video, a family (containing of a mother, father and two children) where flying to the airport. After landing on the airport, they walked through the location of the future planned destination. We directed, filmed, edited and animated content for the promotional movie which is currently used by the municipality of Haarlemmermeer.