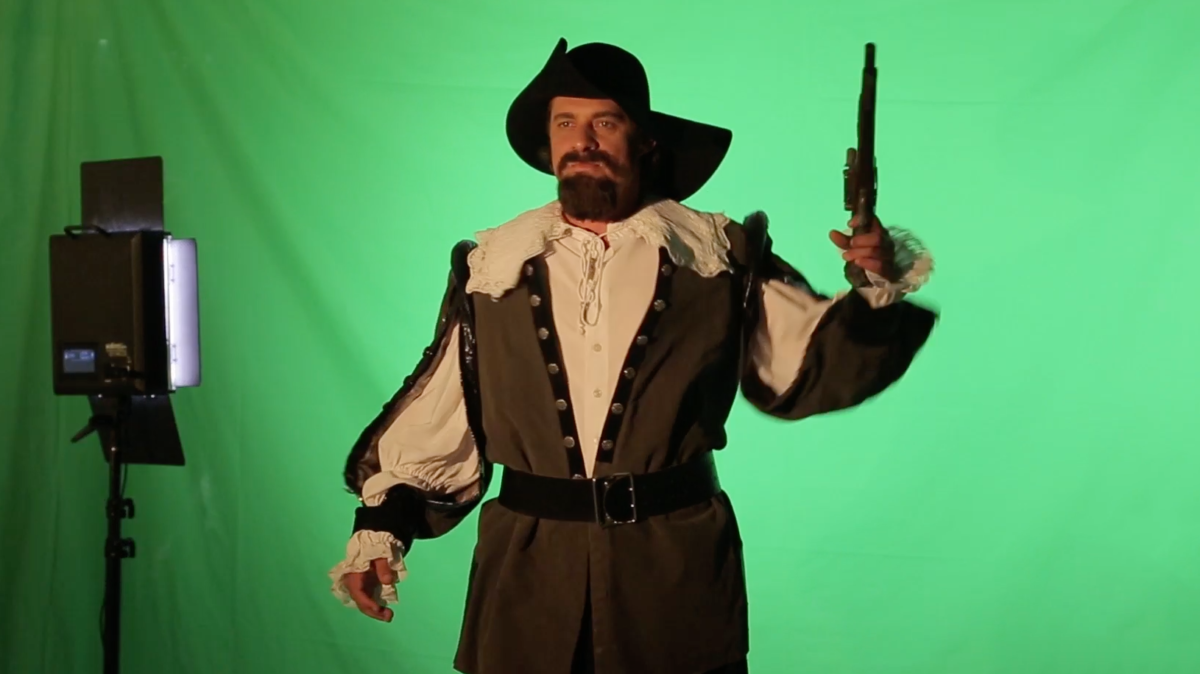 Besides the casting process, we direct the actors during the production phase of a movie. One example of a project in which we worked very closely with an experienced actor is ‘het Hof van Nederland’ for theme park Madurodam. In this attraction visitors are brought back to 1572 to the event which led to the founding of the country the Netherlands. The actor, Vincent Croisset, played the role of Philips van Marnix van Sint-Aldegonde. MotionPark directed and created a pepper ghost effect (hologam) of this character and created other projection effects in the room: a shadow animation of a complete Spanish army and an animated fire which come to life.